Exclusive Interview: SUPERNATURAL star Jared Padalecki chats about Season 7, the future of the series and clowns 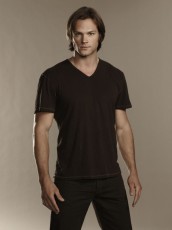 Exclusive Interview: SUPERNATURAL star Jared Padalecki chats about Season 7, the future of the series and clowns

The actor discusses his character, the show and whether it should come back for Season 8 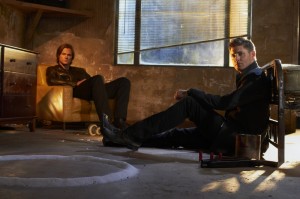 As SUPERNATURAL hits the midway point for Season 7 (and the series renewal for another season, though still looking good), it was about time to catch up with one-half of the show’s duo – Jared Padalecki who plays Sam Winchester.

CW recently held a party at the Langham Huntington Hotel in Pasadena during the Winter Television Critics Association annual tour and ASSIGNMENT X grabbed a few minutes with Padalecki about the series, his character and the show … and yes I really mean a few minutes.

ASSIGNMENT X: What do you want to see happen with Sam the rest of this season?

JARED PADALECKI: Right now he is having a lot of trouble with his visions and Lucifer and his physical capacities are kind of shrinking and I want him to get back in charge. What I’ve always been impressed with about Sam is his inner strength and his ability to get the job done and I want him to do it again. Obviously the conflicts and the resolutions between Sam and Dean (Jensen Ackles) have gotten us this far. So I think I would like to see Sam’s inner strength shine again. What attracted me to this character was his inner strength to deal with these crazy things and preserver. I hope for more of that. 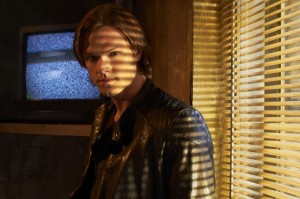 AX: What is your favorite episode coming up?

PADALECKI: We’ve only filmed three since you’ve seen it and one is really funny. It deals with childhood fears. Dean and I find out about some crazy deaths like giant octopi and unicorns and other strange things. Clowns are involved, so it’s fun for Sam to deal with his childhood fear and to play with a crazy clown story.

AX: Is this your last season for the show, as there has been a rumor going around about that?

PADALECKI: I don’t know, I don’t think so. We are certainly up to go for longer if the writers and the powers to be pick us up. We certainly are excited about the show and we think it has a lot of potential and we think it’s getting better and better to keep telling the story that we signed on to tell. If it ends this year, so be it. If it goes another year, great! And if we have stories to tell, even after this year or next, then we will certainly go back to the drawing board and see how we go about it then. We will do it as long as they will write it. 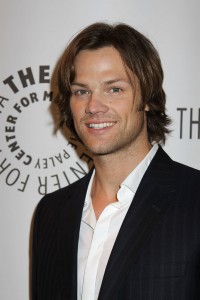 AX: You said you had fun with the clowns, is there something you want to see?

PADALECKI: Anything else, but a musical episode!

AX: What is one vanity you allow yourself?

AX: Yes, one of those awful actor vanities?

PADALECKI: I guess this sounds self-aggrandizing, but if I can’t get up and run in the morning, I am not a nice person. I want to get up and exercise and feel good. So, I guess my vanity is kind of an inner feeling then an outer feeling. And if I feel right about going out in the morning and getting my body to sweat and listen to music and be in fresh air then I feel good about myself. 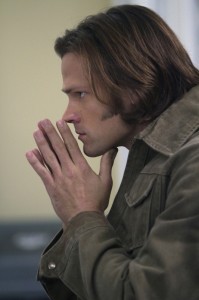 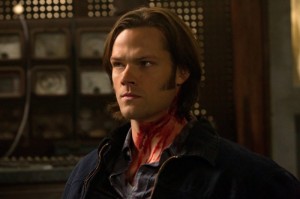 The 83rd Annual Academy Awards - The Complete List of Winners
The Dork Side: Come On, Get Happy
TV Review: FUTURAMA - Season 6B - “The Tip of the Zoidberg”
12 MONKEYS showrunners give the scoop on Season 1 - exclusive intervie...