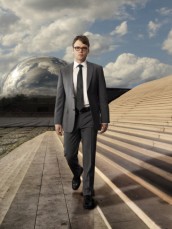 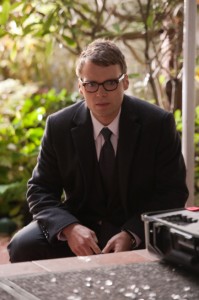 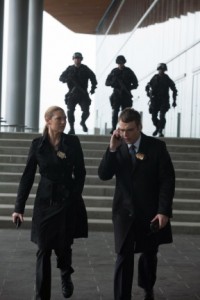 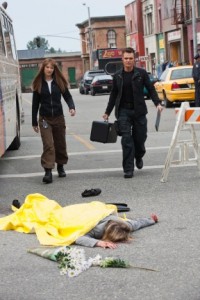 Movie Review: DYLAN DOG: DEAD OF NIGHT
TV Review: GRIMM - Season 1 - “The Thing With Feathers”
CD Review: ONCE UPON A TIME soundtrack
Horror for the Holidays Highlights this week in Blu-ray, DVD and VOD R...