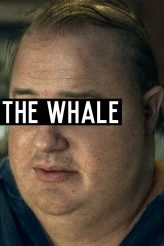 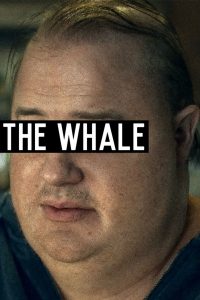 TORONTO — The Toronto International Film Festival® has announced its award recipients for the 47th edition of the Festival, which concluded last evening with the Closing Night screening of Mary Harron’s Dalíland at the Visa Screening Room at the Princess of Wales Theatre and Roy Thomson Hall. 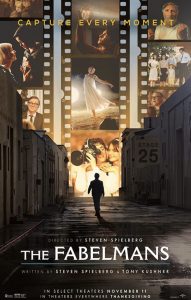 For the 45th year, the People’s Choice Awards distinguish the audience’s top title at the Festival as voted by the viewing public. All films in TIFF’s Official Selection were eligible.

The second runner-up is The Blackening dir. Tim Story

The second runner-up is Maya and the Wave dir. Stephanie Johnes

The second runner-up is  752 is not a Number dir. Babak Payami.

The second runner-up is Glass Onion: A Knives Out Mystery dir. Rian Johnson

Jury’s statement: “Told through a bold and sophisticated lens, this tense yet poignant portrayal follows a young man’s shift from wide-eyed boy to yearning pursuer. The jury is pleased to present the IMDbPro Short Cuts Award for Best Short Film to Snow in September directed by Mongolia’s Lkhagvadulam (Dulmaa) Purev-Ochir.” 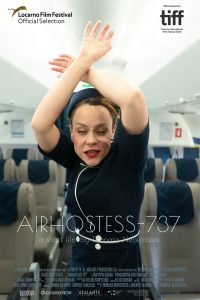 For its wildly entertaining and incredibly realized portrait of a flight attendant’s personal crisis, the jury is very pleased to present an honourable mention for the IMDbPro Short Cuts Award for Best Short Film to Airhostess-737 by director Thanasis Neofotistos. Centred on Lena Papaligoura’s impressive performance, the film is an unhinged, compelling, and memorable tragicomedy.

The 2022 NETPAC jury members include: Ida Yoshinaga and Diana Ashimova. TIFF is delighted to announce that the 2022 NETPAC Jury has selected Sweet As, dir. Jub Clerc as this year’s NETPAC winner.

All feature films in Official Selection by emerging filmmakers who are Black or Indigenous or persons of colour and Canadian, were eligible for these awards, and the three winners will receive a cash prize of $10,000 each, made possible by Canada Goose.

The Amplify Voices Awards presented by Canada Goose winners are:

Presented by the Shawn Mendes Foundation, the 2022 Changemaker Award is awarded to a Festival film that tackles issues of social change, and comes with a $10,000 cash prize. The winning film was selected by TIFF’s Next Wave Committee, a group of young film lovers who recognize cinema’s power to transform the world.

The 2022 Changemaker Award is presented to Luis De Filippis’ Something You Said Last Night. Director De Filippis (2018 TIFF Filmmaker Lab, 2020 TIFF Talent Accelerator) offered this statement: “It is an honour to have Something You Said Last Night be acknowledged by the next generation of filmmakers. Thank you to the Next Wave Committee for seeing this story. I am so excited to watch you lead our industry in the coming years. Thank you to the team behind this film who supported, and believed, and put their all into it, even on the bad days — which there were a few. It’s hard not to ignore the building tide of new voices this year at TIFF, and I am so happy to see our stories finally being told and celebrated — a new wave is coming.”