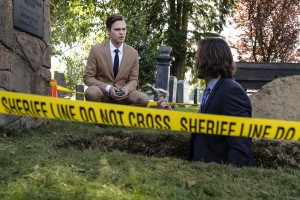 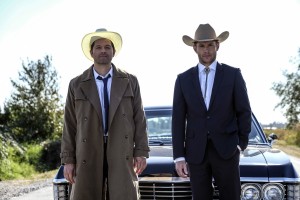 TV Review: GAME OF THRONES - Season 1 - “You Win or You Die”
GOTHAM: David Mazouz talks about when Bruce may become Batman - Exclus...
Movie Review: THE CANDY WITCH
Movie Review: DEATH OF ME