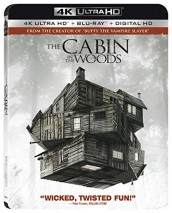 New Blu-ray, DVD and Digital Releases for this week

JUST SHOOT ME: THE COMPLETE SERIES 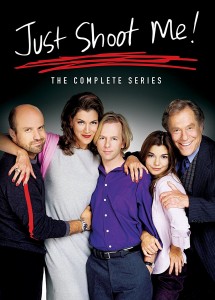 The comedy that was set in the offices of a fashion magazine that chronicled not just the daily grind or the misadventures but all of the relationships going on. There’s the snooty former model, the average looking good writer, the creep, the bumbling boss and the arty photographer. It seems like a run-of-the-mill sitcom but actually it worked and it stayed on the air for 148 episodes and seven seasons. This set collects every episode in one nice package but you also get four audio commentaries on some of the more famous episodes as well as a nice new interview with the cast. If you held off on buying any of the previous seasons and have been waiting for the complete set to come out, now is your chance and Shout! Factory even put it in a cool package. 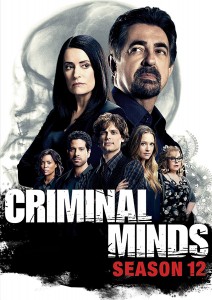 CRIMINAL MIND is the long standing procedural drama that focuses on police and other support people tracking down and arresting the most nefarious criminals. The ones that have a gnarly track record of being tough to catch. While at this point a show such as this usually becomes long in the tooth, but they have been swapping out the cast pretty regularly to help keep it fresh. These addition of new characters gives the show an opportunity to focus on these people in interesting ways and this season is no different. The DVD set includes a good amount of special features including about three or four featurettes, audio commentaries on select episodes and deleted scenes and gag reels. 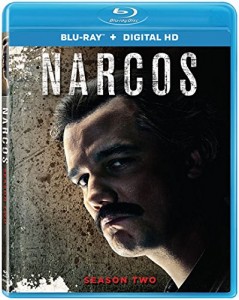 NARCOS is the story behind the manhunt for Pablo Escobar, a brutal Colombian drug lord that gets into conflict with other cartels as well as the DEA agents that are seeking to end his organization. In the second season, Escobar escapes from prison and must deal with numerous organizations that are threatening his cartel. Since the show got picked up for another two seasons on Netflix, this the right time to catch up on what you missed in time to catch the new seasons coming to the streaming service soon. Only a handful of delete scenes, audio commentaries and one featurette on the special features. 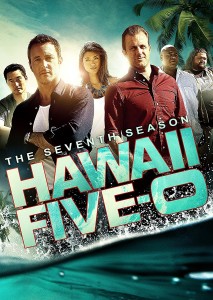 As we near the fall season, all of the shows that survived the cut from networks are coming back for a new season. HAWAII FIVE-O has done a good job of taking the classic series and making it something that is original but keeping the same characters. The show is indeed coming back for a Season 8 but in the meantime you can catch up on the Seventh season which actually has a nice little arc about the chess-piece killer, someone who eventually targets the team. There are a lot of cast members in this show but luckily they give them cool storylines to follow that usually result in some multi-faceted plotlines going on simultaneously. Special features include a few featurettes, video diaries, gag reels and deleted scenes. 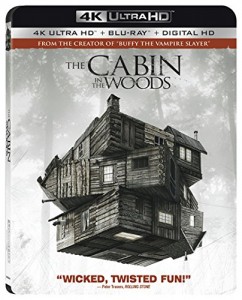 CABIN IN THE WOODS – The Joss Whedon homage to all the cabin horror flick that turns out to be someone much, much more awesome makes its debut on 4K and this is a reason to have the new format. Everything feels that much more awesome with the special effects really shining, probably because they are well done and not jammed in our face every 5 seconds. This is one of the titles you should really get with your new player/TV. 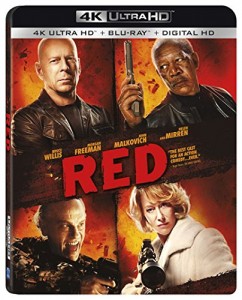 RED/RED 2 – The fun action comedy starring Bruce Willis, John Malkovich, Mary-Louise Parker, Morgan Freeman, Helen Mirren and many more makes its debut on 4K. While both movies are probably more comedy than action, there is enough going on here that it makes sense to put these films on 4K, which makes everything that much better plus you also get digital copies of each film which is always a great thing so you can watch everything on mobile devices.