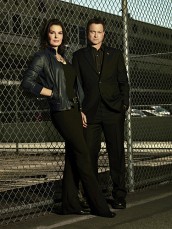 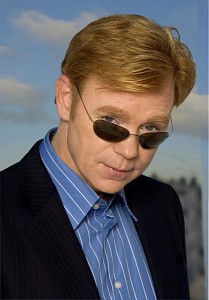 Despite CSI: NEW YORK and CSI: MIAMI moving to new time slots this year, at today’s CBS Winter TCA press day in Pasadena, CA, CBS Entertainment President Nina Tassler says she’s happy with their ratings and feels those shows have many seasons to come on the network.

“Both are doing incredibly well in new time periods, given what was there before,” says Tassler. “The audiences love watching how those cases are solved and what has happened, both shows have opened up more to reveal the more personal elements of [character’s]  lives.  Add in the Sela Ward character in CSI: NY this year and  I think we certainly know from audiences and from research that people were interested in her personal life.  And the showrunners have given you more information about the backstory and the personal lives of the characters. As long as those shows continue to be competitive and as long as fans continue to watch those shows, they’ll continue to stay on the air.”