Home » The X List: The 10 Things About TORCHWOOD You Need to Know 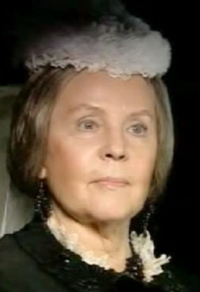 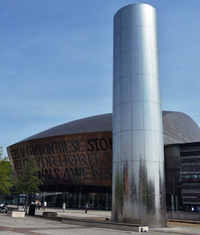 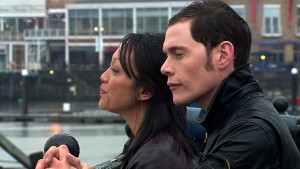 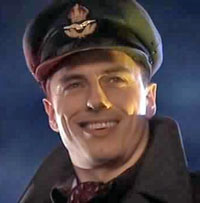 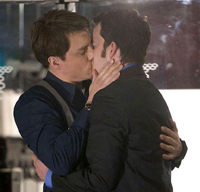 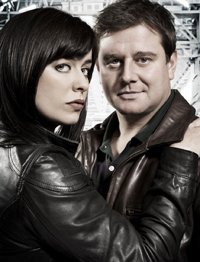 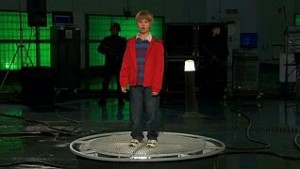 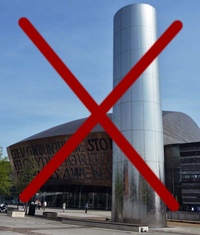 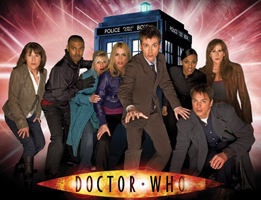 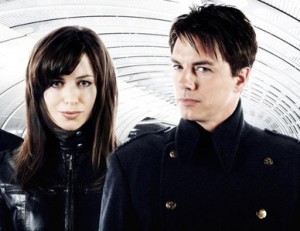