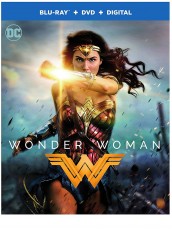 Reviews of WONDER WOMAN, THE BIG SICK and more 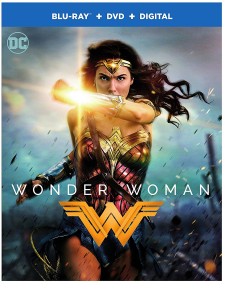 Regardless of how you feeling about the DC Cinematic Universe, it is easy to say that getting a franchise off the ground has not been an easy thing to accomplish. Now whose fault that is a whole other story whether it is the big Whigs from Warner Bros, Zach Snyder, or a combination of the two. Luckily, they got it right with WONDER WOMAN, a true origin story that does a good job of mixing classic Diana Amazonian roots with storyline that helps move the movie along in the right direction. Namely, Diana seeking to end the rule of a violent God that has come to Earth to corrupt all men. Gal Gadot, who was one of the best part of Batman V Superman: Dawn of Justice, gives another powerful performance that it is both emotional and action packed. 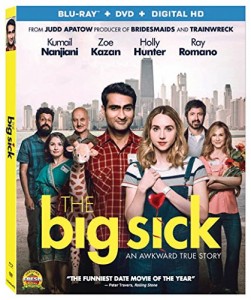 This sounds like a strange plotlines for an episode of GREYS ANATOMY or one of those eye-rolling bad ideas for a rom-com because Hollywood is out of ideas. However, this is based on a true story of Kumail Nanjiani , a comedian from Pakistan that forms a relationship with a grad student that blossoms into ì2something more just as she gets hit with a mysterious illness. This forces him to meet her parents under less than ideal conditions, have issues with his tradition Muslim parents and continue one very strange first weeks of a relationship. The Blue-ray includes amazing of featurette, a feature on the real story, deleted scenes, cast commentary including Nanjiani and more. 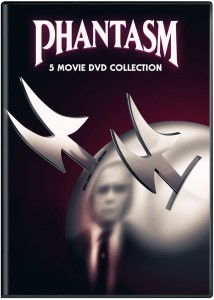 Now that the fifth and presumably final film of the PHANTASM series has been released it seems like the perfect time to unleash a new boxed set that contains all five films. Thru films include the original PHANTASM remastered, PHANTASM II, PHANTASM III: LORD OF THE DEAD, PHANTASM IV: OBLIVION and PHANTASM V: RAVAGER. Well Go USA distributed the set all directed by Don Coscarelli and all featuring the fight between Mike (Michael Baldwin)  facing off against a legion of the undead led by the Tall Man. The DVD set includes all the extras from previous releases including deleted scenes, commentaries, and featurettes. A must have for any Phantasm fan.