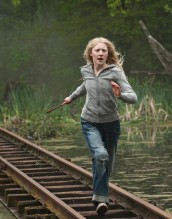 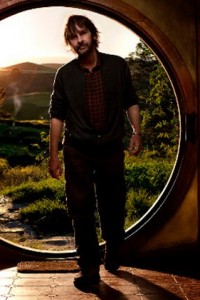 While promoting her new film HANNA at Wondercon 2011 in San Francisco, it was inevitable that Saoirse Ronan would have to talk about THE HOBBIT prequel.

THE HOBBIT director Peter Jackson cast her in his THE LOVELY BONES and rumors have been swirling on the Internet for weeks that she’ll take a role in the anticipated LORD OF THE RINGS prequel.

This is what Ronan had to say: “I would like to think that he would hire me for his next film,” Ronan says. “I love Pete, I really do. It would be great to be involved. But honestly nothing has been confirmed yet, even on my side. THE HOBBIT is a great book and I love that book.”