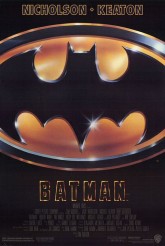 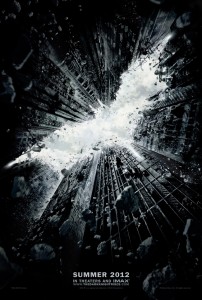 With the brooding Christopher Nolan directed THE DARK KNIGHT RISES about to hit theaters, people forget that the original BATMAN movie from Tim Burton in 1989 was also perceived as the darkest superhero movie up until that point.

While promoting his FRANKENWEENIE stop-motion animated movie at Comic-Con in San Diego, the director remembers the nervousness surrounding his vision and how it compares now with all these dark superhero movies hitting the theaters.

“I recall back when we were doing BATMAN how people were worried that it was ‘too dark’, but now it looks like a light-hearted romp – BATMAN ON ICE,” laughs the director. “It’s interesting. It was kind of a struggle to get that at the time.”