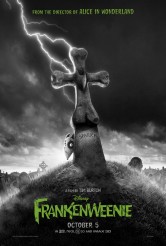 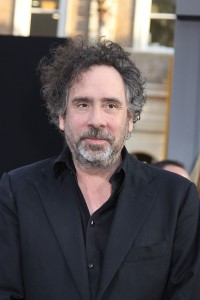 It’s rare a filmmaker gets to revisit something they did when they were starting out, but most filmmakers aren’t Tim Burton. And with FRANKENWEENIE, he’s tackling a feature film incarnation of his 1984 live action short film he did for Disney.

The original didn’t go over well, but now he’s bringing it to life in black and white, stop-motion and 3D and we says it was a thrill to go back into that world.

“It’s a project that always meant something to me, so it was great to have the opportunity to do it stop-motion, black and white and expand on the story with other kids and monsters,” says Burton. “It seemed like the right medium for the project even though it’s revisiting something I did a long time ago, but it still feels new and special.”

The other great part for Burton was getting back to basic with working with the puppets on the movie – perhaps the most lo-tech way of doing modern movies.

“The technology is still the same and it goes back to the beginning of cinema,” admits Burton. “The technique is still basically moving a puppet at 24 frames per second. That why we all love it. As much as technology can do anything, it’s great to go back to the simplicity of something like this. And there’s that excitement when you see it come to life. It’s very magical and it’s a form we keep coming back to for that reason.”