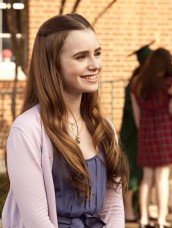 ©2009 Warner Bros.
Lily Collins in THE BLIND SIDE
News 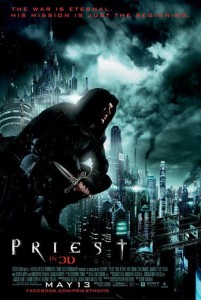 While promoting her new summer vampire film at WonderCon 2011 in San Francisco, actress Lily Collins (daughter of pop star Phil Collins) revealed how she was cast in the new SNOW WHITE film to be directed by Tarsem Singh. In the new film, Snow White teams up with the seven dwarves to take down the Evil Queen playing by Julia Roberts.

“Two days ago I met and read for the film,” explains Collins. “I got off the plane [in San Francisco] and found out I was cast. It was literally that fast. I know this was something so many girls wanted, but I am so very surprised. This is the ultimate for me. It is a dream come true.”

PRIEST about a warrior priest who wipes out vampires opens May 13 in 3D.