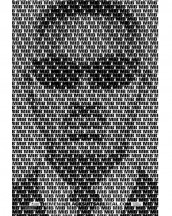 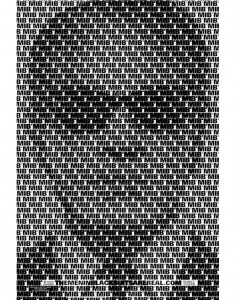 It’s been ten years since Will Smith and Tommy Lee Jones put on their suits and fought aliens, now they’re back in black with MEN IN BLACK 3 directed by Barry Sonnenfeld (who helmed the previous films).

The new trailer just hit the web which incorporates time travel into the mix and a young 1969 version of Jones’ Agent K played by Josh Brolin.

Check out the trailer below and the new teaser posters too.