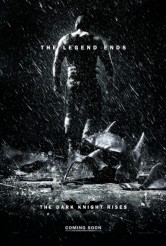 It’s been a busy Bat-week. First, ASSIGNMENT X checked out an early IMAX presentation of THE DARK KNIGHT RISES prologue (you can view it here – The Dark Knight Rises prologue review) and now Warner Bros. has released a Bane teaser poster for the film.

You can check it out below (click on the image to view the larger version). 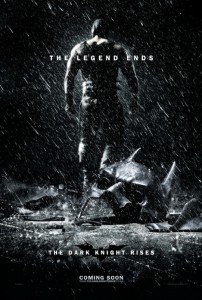 There was a hint of this image in the selection of clips shown of THE DARK KNIGHT RISES and they rightly chose a variation of it for this teaser poster. Awesome.