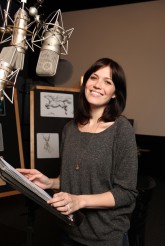 The singer/actress says recording should begin next year

With Mandy Moore making vocal and musical waves on the big screen playing Rapunzel in Disney’s forthcoming animated feature TANGLED (their 50th, which opens Wednesday) the singer/actress spoke with ASSIGNMENT X recently about the status of her new album. 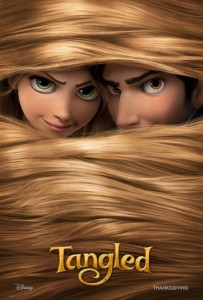 “Hopefully it will out next year some time,” says Moore. “I’m still writing at this point and want to be done writing by the end of the year and start recording next year. It hasn’t necessarily taken too much shape yet.”

With Moore now married to prolific alt-rocker Ryan Adams, the big question is whether or not he’ll lend his considerable musical skills to the mix.

“I’m sure he will in some way,” admits Moore.