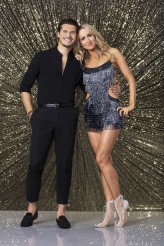 DWTS: 27 - And then there were twelve as Nikki Glaser is first to go 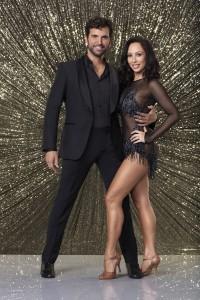 The second night of the DANCING WITH THE STARS premiere week had the six lowest scoring, then five – John Schneider & Emma Slater were eventually let off the hook – couples dance off with judges’ scores and America’s votes to save them or cut them loose. The five couples danced the same dance from the previous night with slightly different choreography in hopes of improving their score. All either matched or raised their scores but it was not enough to keep Nikki Glaser & Gleb Savchenko from being bounced from the dance floor. Twelve remain, stay tuned. 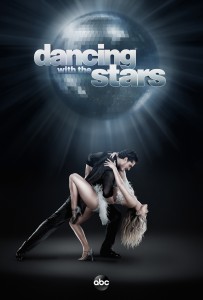 Who Went Home: Nikki Glaser & Gleb Savchenko
Who Has Legs to Take Home the Mirror Ball: Tinashe has the most natural ability but Juan Pablo has sex appeal.