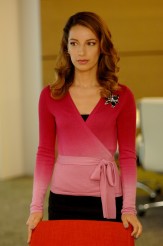 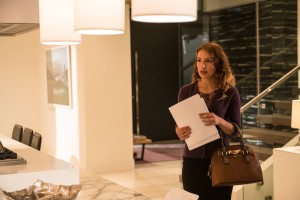 THE KING’S SPEECH is one of the Blu-ray and DVD Picks this week
TV Review: SOUTH PARK - Season 15 - “You’re Getting Old”
CD Review: THERE BE DRAGONS soundtrack
Breaking News: First look at Marvel's GUARDIANS OF THE GALAXY logo and...