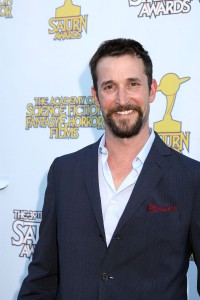 In Memorium: Davy Jones of The Monkees chats about his career in one o...
TV Review: TEEN WOLF – Season 3 – “Chaos Rising”
Exclusive Photos from THE HOBBIT: THE DESOLATION OF SMAUG Los Angeles ...
FROM DUSK TILL DAWN: Juan Carlos Coto on Season 2 - Part 1 - Exclusive...

Leave a Reply to kittkatt