Home » two and a half men season 11 news 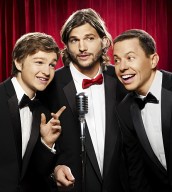 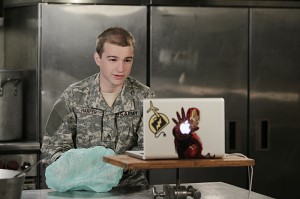 At today’s CBS Winter 2013 press tour, CBS Entertainment President Nina Tassler spoke about the recent rant by TWO AND A HALF MEN star Angus T. Jones and how they would like him back on the show for an eleventh season if it’s renewed.

As for Ashton Kutcher reupping for another season, Tassler says that’s still to be determined.