Home » The Dork Side: Kim Kardashian is engaged – will the wedding will be televised? 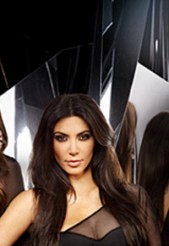 ©2011 E!
Kim Kardashian in KEEPING UP WITH THE KARDASHIANS
Columns

The Dork Side: Kim Kardashian is engaged – will the wedding will be televised? 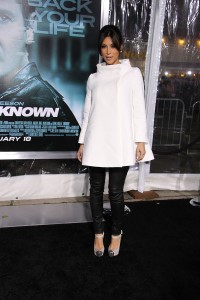 I hope you are enjoying your three-day weekend. I know I’m enjoying mine. With all the regular TV season pretty much wrapped up I actually have time to see my friends and family.

I was thinking about seeing THE HANGOVER II this weekend, but then I realized that I don’t hate myself.

Let’s get on with this week’s Dork Side: