Home » NCIS: THE COMPLETE EIGHTH SEASON is one of the Blu-ray and DVD picks this week 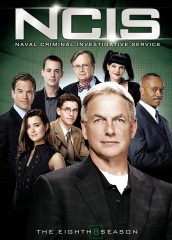 NCIS: THE COMPLETE EIGHTH SEASON is one of the Blu-ray and DVD picks this week 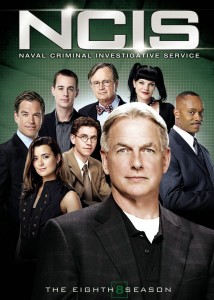 NCIS: THE COMPLETE EIGHTH SEASON – The most popular show on TV gears up for the next season beginning in September. In the meantime, you have the chance to take a look at what everyone loves about this show and why it is No. 1 with the complete eighth season containing all the episodes from the past season in one cool package. 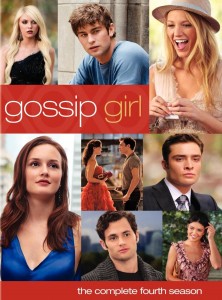 GOSSIP GIRL: THE COMPLETE FOURTH SEASON – The CW’s staple series about a whole bunch of rich people being bad and doing things that only rich people can do returns to DVD for the fourth time. As the new season of the show gears up to be broadcast, this is a great way to catch up on what you missed or get a refresher on what you saw in the fourth season. All 22 episodes from the fourth season are included here along with two featurettes on the making of the show and more.

THE EVENT: THE COMPLETE SERIES – THE EVENT had some moments where it could have been really good. A government conspiracy about the hidden plan to hold and conceal from the world the arrival of aliens that possess some pretty nifty powers. However, it bogged down with boring details about the aliens and their struggle, dumb chases that never went anywhere, a whole slew of bad acting and bad storylines and simply not enough cool moments to keep people coming back to the show. However, it did have its fans and this release is for them who want to relive the episodes they fell in love with. 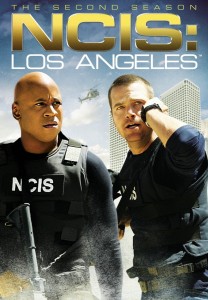 NCIS: LOS ANGELES: THE SECOND SEASON – The second most popular series on TV makes its second season debut on DVD with all the episodes from the second season in the package. As the show is coming back for a third season this is the chance to catch up on what you missed or see the episodes you enjoyed the first time again.

PRIME SUSPECT: SERIES 1 AND 2 – Because of the new series that is coming to American television based on the show from the BBC, Acorn Media is re-releasing the first two seasons of the British show starring Helen Mirren as a flawed detective that rises the ranks of British police by working some of the toughest cases. It is great TV and the new adaptation can only hope it can be as good as this series. 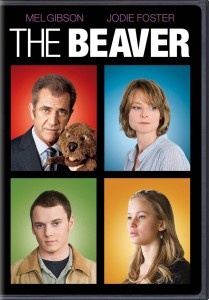 THE BEAVER – This was probably not the best of choices for Mel Gibson. Of course, I guess he wasn’t really thinking at the time that his career was going to take the turn of events that it did with his ex-wife and a slew of audio tapings. The premise of the film doesn’t help either. A man that is so crazy that he resorts to using a beaver hand puppet in order to re-connect with the world around him. Yeah, it is as bad as it sounds. It does have Jennifer Lawrence in it so that’s a good thing at least.