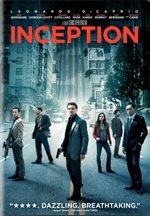 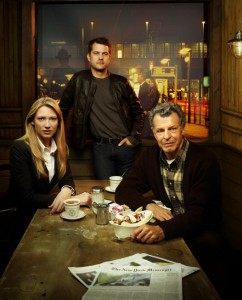 Winners for the 37th Annual Saturn Awards presented by The Academy of Science Fiction, Fantasy & Horror Films were handed out last night at the Castaway in Burbank, CA.

The Dr. Donald A. Reed Award to Dean Devlin presented by Roland Emmerich

Best Horror/Thriller Film
LET ME IN – accepting is Matt Reeves