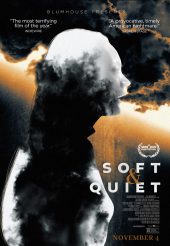 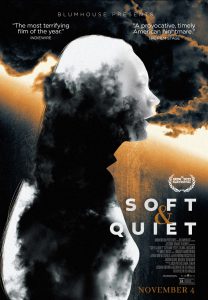 Just as with snowflakes, it’s doubtful that any two Ten Best Films of 2022 lists are alike. This one has movies on it that some people hate, and others that were in limited release, which consequently many people never heard of, much less saw. This represents the opinions of one reviewer, and not of Assignment X as a whole, so take it for what it’s worth.

The reviews published in Assignment X throughout the year indicate which movies deserve that designation; they shall not be given further publicity here.