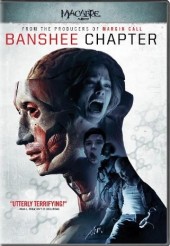 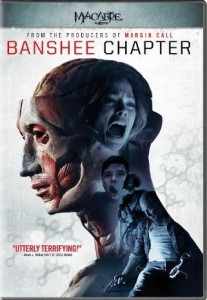 Winter plays smart and determined well and McMillian is sweet and likable. However, it is Levine’s performance as the bigger than life but sensibly apprehensive Blackburn that really sticks in the memory. When we think of Lovecraftian lore, Levine’sBlackburnwill be added to the trove.