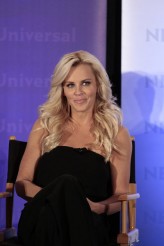 Breaking News: Jenny McCarthy bringing SINGLED OUT vibe to LOVE IN THE WILD 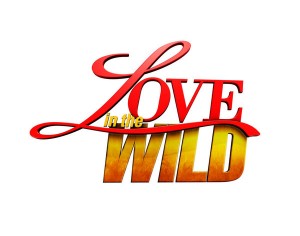 The second season of the reality dating show LOVE IN THE WILD premieres June 7 on the NBC with a new addition – host Jenny McCarthy.

“Since SINGLED OUT, people have coming up to me – ‘couldn’t you do that show again. Bring that Jenny back,’” says McCarthy at today’s Summer Press Day 2012.  “There can’t be a show as perfect as that where I can be all those elements. When NBC contacted me and said we want you to host starting second season I thought maybe this is a dating show I could implement all those things we did on SINGLED OUT.”

The series which is a hybrid of SURVIVOR and THE BACHELOR, pits single men and women in outdoor jungle adventures hoping to break down barriers as they search for love and McCarthy hopes to bring more fun to the proceedings.

“I watched the first season, and the format worked and I realized why they wanted to add me to the second season – to add comedy and bring out the drama that we love and exist in the shows. I would do it, as long as I can bring that SINGLED OUT Jenny back to TV. I’m proud to say, I’ve given it all I’ve got to bring that character back.”