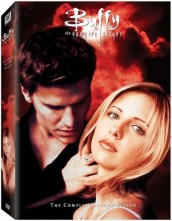 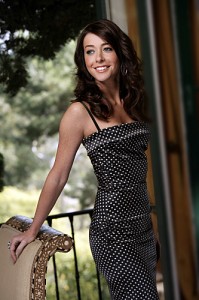 Leave a Reply to Julie Fevang