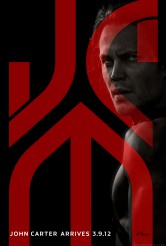 Check it out below and let us know what you think.