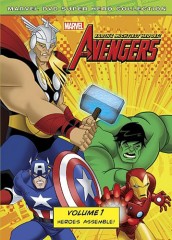 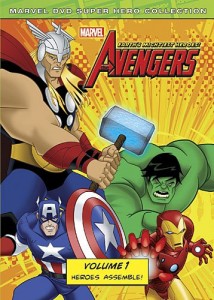 AVENGERS: EARTH’S MIGHTIEST HEROES: VOLUMES 1 and 2 – Production on the feature-length blockbuster movie has just begun and here’s your chance to check out some of the classic villains and storylines from the comics in animated form. Both volumes collect all 13 episodes from the series that brings together Iron Man, Thor, Captain America and The Hulk (later Hawkeye and others). It is a great series to brush up on the history of the characters and the group before the big movie comes next summer. 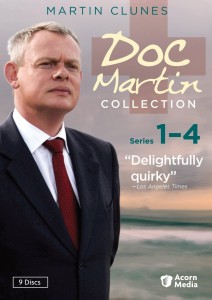 DOC MARTIN COLLECTION – This import from England is a bit of a different sort as it focuses on a hotshot surgeon that relocates to a quaint seaside village and immediately clashes with the other villagers. It follows his exploits as he tries to fit in (or not try to fit in) and repeatedly hurts the feelings of the people around him. The collection includes all four seasons from the show on nine discs. Worth checking out if you are a fan of quirky British dramedies. 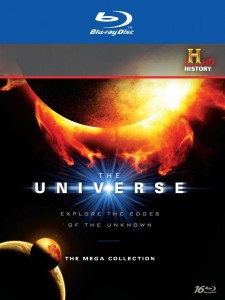 THE UNIVERSE MEGA COLLECTION – The Blu-ray release of the complete series of History’s space extravaganza that collects both stunning footage from NASA combined with CGI to give viewers the ultimate look at the wonders and dangers of the universe. Every episode from the five seasons of series is included here such as celestial bodies colliding and suns collapsing. If you held off on buying any of the seasons for the complete collection, here is your opportunity.

HUMAN PLANET – This collects the BBC’s excellent series about the place where we all live. Told through a number of different topics including Oceans, Deserts, Arctic, Jungles, Mountains, Grasslands, Rivers and Cities we get an amazing view of some of the parts of the world you may have never knew existed. Plus, you get to see a number of natives do stuff that you would probably ever do on a normal day. Yet, they must do it to survive. Great stuff and on Blu-ray it looks that much better. 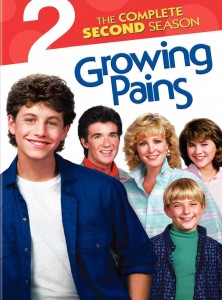 GROWING PAINS: THE COMPLETE SECOND SEASON – The show that launched Michael J. Fox’s career returns for the second time on DVD as we see the Seaver family grow through some of the trials and tribulations of being a  close family with kids at various ages. This includes all the episodes from the second season including the notorious sex phone episode.

SOUTH PARK: THE COMPLETE FOURTEENTH SEASON – The latest season of the show that keeps on trucking just in time for the new season to begin and see what you missed. Even after all these years it is still hilarious and still pushes the boundaries of good taste. Which is what we have come to expect from the show. 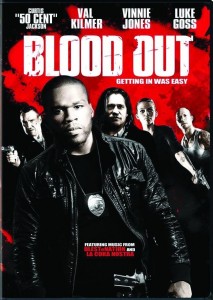 BLOOD OUT – Val Kilmer is becoming the king of the straight-to-DVD action flicks and in this one he is more of an afterthought than anything else. Luke Goss stars as a cop whose kid brother dies in a gang type shooting and can get no help from the Feds. So, of course, he infiltrates the gang and brings them down from the inside. It is a pretty good film and it keeps your interest and having 90210’s AnnaLynne McCord is always a good thing. Worth checking out on Netflix.