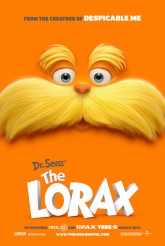 Breaking News: The CW gives the scoop on why RINGER was cancelled - TC...
News: Al Pacino talks about PHIL SPECTOR and playing the iconic and tr...
THE MASTER Highlights this week in Blu-ray and DVD Releases
HUNTERS: Julian McMahon plays a hostile alien on new Syfy series - Exc...