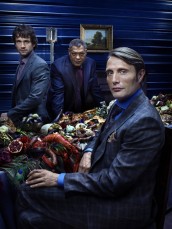 Part 3 of our exclusive interview with the series creator/EP 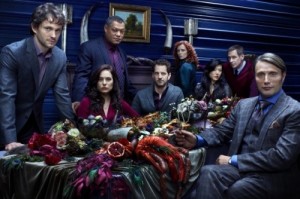 This story was originally posted on ASSIGNMENT X  on July 9, 2015 and is being reprinted to highlight the series re-airing on Amazon Prime.

In the final part of Assignment X’s reprint of our exclusive interview with Bryan Fuller, which originally ran July 9, 2015, the HANNIBAL executive producer/show runner/creator – adapting from Thomas Harris’ novels – talks about fan reaction, food as a narrative theme and more. The series ran for three years, 2013-2015, on NBC, and is now available in its entirety on Amazon Prime.

AX: Is there anything about the fan reaction to HANNIBAL that has surprised you?

AX: There’s been some talk that you might like to adapt PUSHING DAISIES as a Broadway musical?

FULLER: Oh, absolutely. The idea of PUSHING DAISIES, finding new life in that, is something that I’d very much like to do to remind myself of – it would be a shock to the system, going from the sort of very dark world of HANNIBAL and returning to something that is bright and life-affirming. 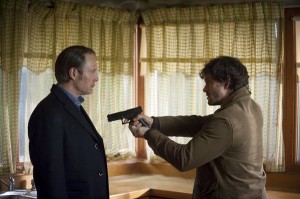 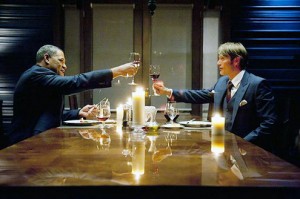 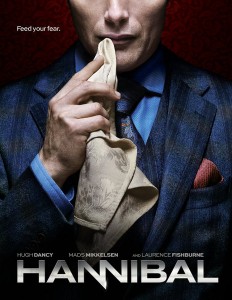 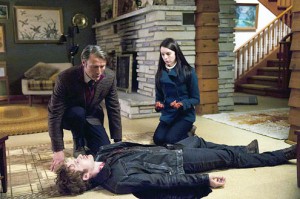