Home » Bones review The Psychic in the Soup 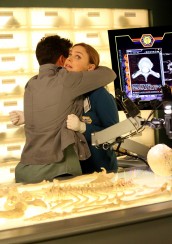 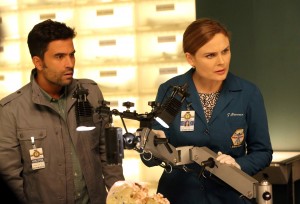