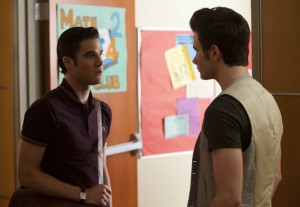 TCA 2011: THE GLEE PROJECT on Oxygen will seek out the show’s next big...
Interview: Sophie Lowe goes down the ONCE UPON A TIME IN WONDERLAND ra...
Movie Review: THE LEGO BATMAN MOVIE
Movie Review: THE SINNERS