Home » TV Review: GAME OF THRONES – Season 3 – “The Bear and the Maiden Fair” 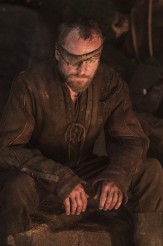 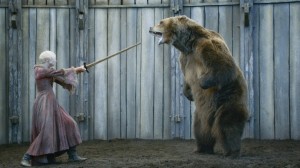