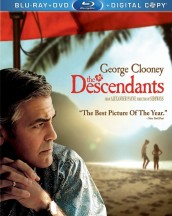 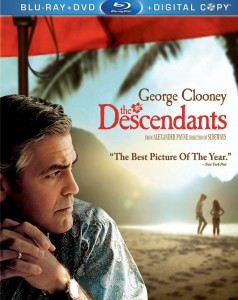 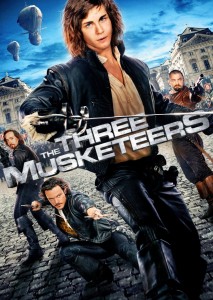 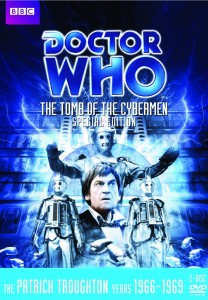 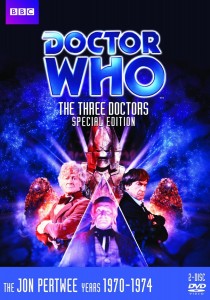 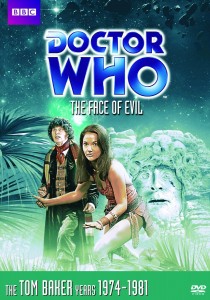 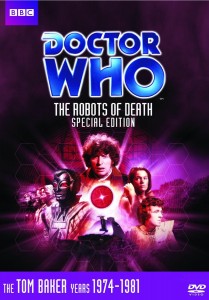 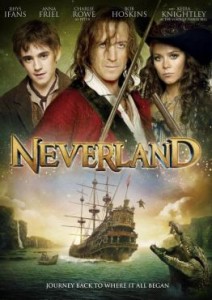 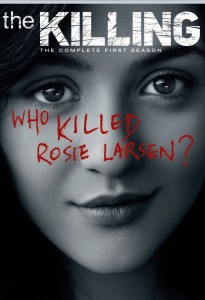 TRUE BLOOD: THE COMPLETE THIRD SEASON is one of the Blu-ray and DVD pi...
TCA 2011: Simon Cowell is convinced his new THE X FACTOR show can beat...
TCA 2012: NBC discusses the addition of Howard Stern to AMERICA’S GOT ...
TV Review: LUCKY 7 – Season 1 – “Pilot” – Series Premiere