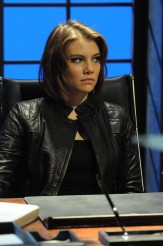 Leave a Reply to Lucy Perea