Home » TCA 2011 News: Who is new DOCTOR WHO Matt Smith’s Favorite WHO? 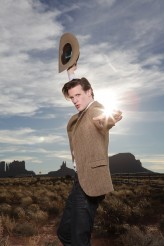 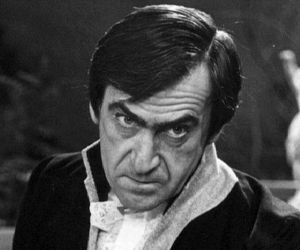 At today’s 2011 TCA press tour in Beverly Hills, Matt Smith was asked who his favorite DOCTOR WHO was, and the answer is … second Doctor Patrick Troughton.

“What’s wonderful about him is he’s weird and peculiar, but he’s not asking you to think he’s weird or peculiar,” says Smith.

The actor also spoke about how being a younger Doctor actually helped give a new dimension to the character.

“It worked in my favor,” says Smith. “There’s something funny about a young face and an old soul. It allows you to reinvent being old. So that was interesting. When I first took the part on, that was an area of contention for some die-hard fans.”
DOCTOR WHO resumes Series 6 on August 27, 2011 on BBC and BBC America.