Home » Interview: GAME OF THRONES creator George R.R. Martin on the future of the franchise – Part 2 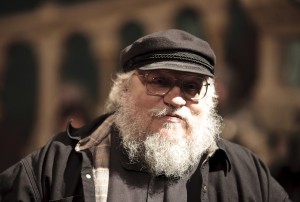 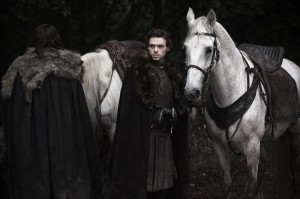