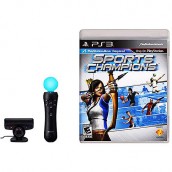 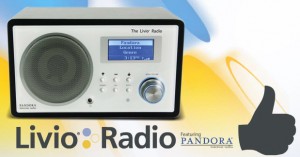 Suggested Retail Price: $199.99
What is It? Using a modem and wireless router, the Livio Radio can be transformed into a radio station of your liking using the intuitive internet website Pandora. If you like Elvis Costello, create a channel with like-minded artists and songs. Like classical, blues or jazz – you can do the same thing. You’re no longer beholden to repetitive radio stations playing the same Top 40 hits from the last four decades. Now, you’re in control of the music you want to listen to, while also being exposed to artists you may never have heard of as well. It even features Pandora’s “like” and “don’t like” function, so if a song doesn’t fit your “station” you can veto it and other like-minded tracks with one click.
Cool Yule Factor: Built into the Livio radio are alarm clocks, an additional 20,000 stations through AM/FM, internet-only stations around the world and more. You don’t even need a subscription like Sirius. Just plug it in, program it and off you go. Be warned though, you better have a solid internet connection, otherwise your listening pleasure can be disrupted now and again.
CLICK HERE to purchase 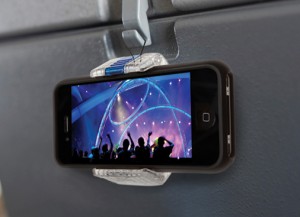 Suggested Retail Price: $24.95
What is It? The Zhip (pronounced Zip) is a  James Bond-like gadget that allows you to clip and hang your smart phone, iTouch, etc to everything from the car seat, on a plane and even your baby carriage.
Cool Yule Factor: There are many different permutations to this simple, yet effective device. It even has a perfect pull out stand if you want to eschew using the zip cord. Coming soon are additional accessories including a Tripod attachment, a clamp and a windshield sucker. A perfect stocking stuffer.
CLICK HERE to purchase 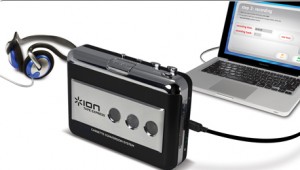 Suggested Retail Price: $59.99
What is It? Everything old is new again. First there were the wonderful USB turntables that started popping up last year that allowed record collectors to convert their old albums and 45s into spiffy MP3 files by hooking the built-in USB cord into their computer. Now there’s this nifty new gadget that converts your old cassette tapes into MP3 files.
Cool Yule Factor: The device looks like an old Walkman and comes with a USB cord and Ion’s tape conversion software. If you ever wanted to dig out your old, out-of-print cassettes and turn them into tracks you can listen to again, this should do the trick. For $99 you can get the TAPE TO PC model which is sturdier and also serves as a standard cassette player that you can also hook into your stereo.
CLICK HERE to purchase 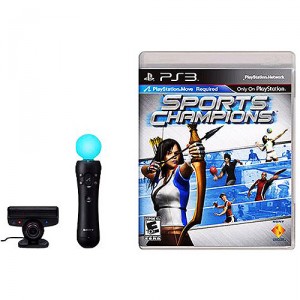 Suggested Retail Price: $99.54
What is It? PlayStation 3’s attempt to take a bite out of the Wii model. It works with a similar motion control controller to chart your moves, but it one-ups the Wii with the PS3 eye camera that hooks into your machine aiding in tracking even more accurate movement.
Cool Yule Factor: This bundle is a great starter package as it comes with one controller, the Eye camera and the game Sports Champions designed with the Move experience in mind.
CLICK HERE to purchase 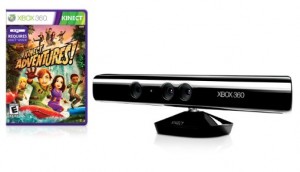 Suggested Retail Price: $149.99
What is It? So the PS3 Move is intended to one-up the Wii, while the Xbox 360 is intended to one up both of them. The tracking system with this new addition allows you to play games WITHOUT a controller. You are the controller with this new state-of-art interactive add-on.
Cool Yule Factor: The Kinect Adventures! Video game designed to be used with the Kinect system comes with this bundle. You can also purchase special bundles with the Xbox system and the Kinect for a reasonable price too.
CLICK HERE to purchase